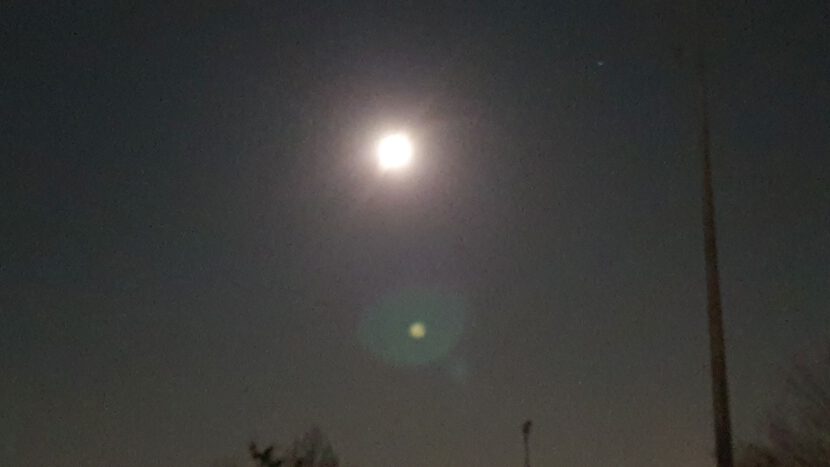 Sofilab is not only concerned with leading and expanding the arts into the new world of technological invention, but also serves as a prototype for business in the digital age. As a corporation, its interest is to at least maintain, if not increase, the capital it generates. In the current sphere of rising inflation, it makes sense to look for investment assets that are not tied to government-controlled money.

Attributed as “digital gold”, Bitcoin is, or aspires to be, just that: a store of value, a global reserve currency and a future medium of exchange for a decentralised economy. Invented during the global financial crisis in 2008 (bringing together some 30 years of various pre-developments), it combines cryptography, peer-to-peer networking and the proof-of-work consensus mechanism to create a financial infrastructure without inter-mediaries you need to trust.

The change this technology can bring to society is currently overshadowed by an unfortunate, but of course important, debate about its potential impact on global warming. The proof-of-work consensus method is designed to consume a high amount of energy. This is intentional. Simply put, the investment of electrical energy ensures the safety of the network. However, the actual consumption figures quoted all over the internet are wrong. “Bitcoin is undoubtedly electricity-intensive, but apocalyptic scaremongering is misplaced,” says climate researcher Lars Dittrich in this talk, debunking the one article in Nature magazine that most critical voices refer to.

There is a newer and greener proof-of-stake consensus mechanism which comes with an important trade-off in decentralisation. In short, proof-of-stake replicates what we already hate in the familiar world of finance: Those who have the money have the say.

For the time being, Sofilab buys into the narrative that bitcoin miners will follow the incentive created by the necessary super-low energy costs to build their farms near decentralised eco-energy production.

Monero is what crypto-newbies expected Bitcoin to be.

If you thought Bitcoin is used by criminals to make anonymous transactions, you’ll be surprised to learn that the Bitcoin protocol is in reality the exact opposite: every single transaction is public and can be tracked. This leads to the unexpected situation that everybody can read your account balance, for example. We think that privacy should be the default (even if you don’t intend to act illegally) and that’s why we love Monero. For most crypto newbies, Monero is what they in fact expected from Bitcoin.

Etherum is the foundation for a huge emerging ecosystem of decentralized financial applications as well as the basis for the current hype around NFTs (non-fungible tokens). The idea of NFT’s seems very promising, but Sofilab, as is often the case, is waiting for the time after the crazy hype to make its commitment towards a more sustainable value. Ethereum is currently plagued by enormously high transaction costs, especially in the execution of automated contracts that Ethereum is built for. Once Ethereum switches its consensus mechanism to proof-of-stake (something the Ethereum Foundation has been planning already since 2016!), minting an NFT will become more ecologically sound and thus also more artistically useful.

Sofilab is investing its amiable amount of capital reserves in these 3 aforementioned projects for the following reasons:

That being said, we look forward to using cryptocurrencies for our standard monetary business transactions to help turning these innovations into actual money used.